It all started in 1989 when I, accompanied by the Gävle Symphony Orchestra, performed a concert version without any guest performers.

The first concert at Södra Berget in Sundsvall in the north of Sweden,was attended by an audience of 80 paying guests and 75 more who had been forced to come! The day after, in Eskilstuna, we had a 25% increase, and we actually had a full house on the third day at Berns in Stockholm which was recorded for TV.

During 1990-94, things improved with tours throughout Sweden. In the early years, we made several trips to the other Scandinavian countries, as well as St. Petersburg and Moscow. Three CD’s were released before I decided to back out of major tours which drained all resources for quite some time. Occasional concerts were held during 1996-97. But one should never give up. 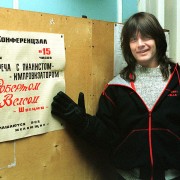 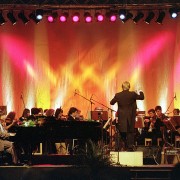 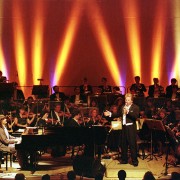 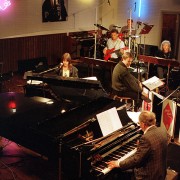 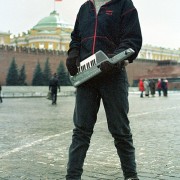 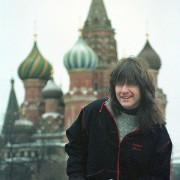 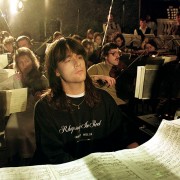 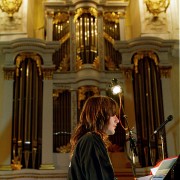 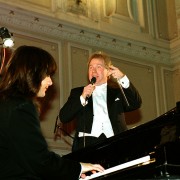 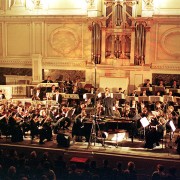 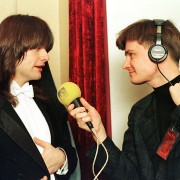 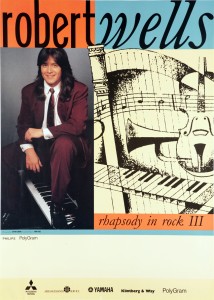