During our first meeting this year, I felt we would never be able to top the previous year. In the spring, we had a brainstorming meeting, and the result included the following performers:

I had met LaGaylia on a Caribbean cruise in connection with an Ericsson conference. She was a lovely girl whom we invited to Sweden the following year. She came, saw and conquered.

Stenmarck wasperforming at the Golden Mask Gala at the Tyrol venue on thenight before we were to shoot our tour posters. I rushed over to Vicky von der Lancken and more or less shouted into the darkness: HE IS COMING TOO!

This was the first year that I got to experience Robert Gustafsson’s ironic comments.

We did two gold-winning records
WWW. World.Wide.Wells and JINGLE WELLS.

We went to China for the first time, in September. 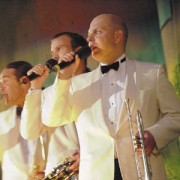 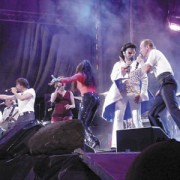 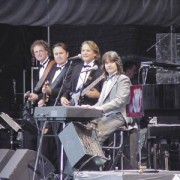 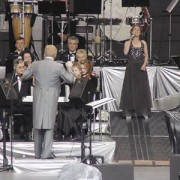 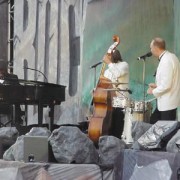 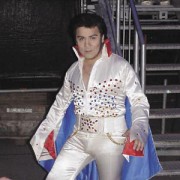 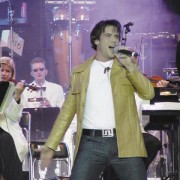 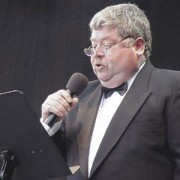 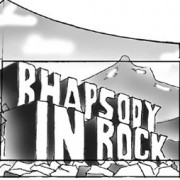 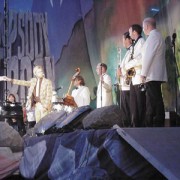 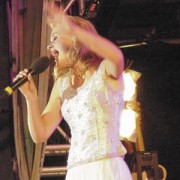 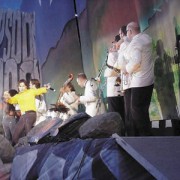 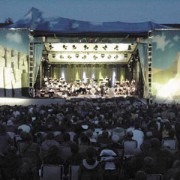 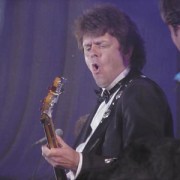 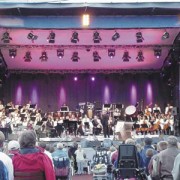 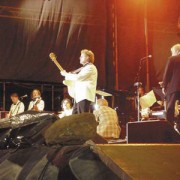 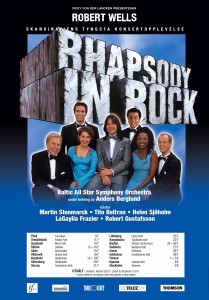