I spent all spring in the studio, preparing Complete Collection 5 years.

We made television broadcasts in May and topped the charts for three weeks.

This year, we didn’t tour. Now, we would finally have some proper summer holidays. One gig only was planned for Sweden, on the Ullevi Stadium for the second year and even more people came. It was amazing to see over 43,000 people in the mega arena. We enjoyed it thoroughly, all of us: Johan Rheborg, Robert Gustafsson, Sofia Källgren, Lena Phillips, Jill Johnson, Tito and Janne Åström. But the greatest name this year was that of the late Swedish piano entertainment legend, Charlie Norman, who received a standing ovation from the entire audience.

Robert Gustafsson, impersonating Swedish speedway champion, Tony Rickardsson, took the mickey out of me, and called me nice things like ”Wella Fatso” and ”Conditioner Indian” … The scenography was inspired by pop group Queen, in terms of lighting.

In September of this year, we moved into the Circus venueon Djurgården in Stockholm. This falls under the Top 3 experiences of all the things we’ve done. One fantastic month with new artists; Fred Johansson, Hazel Fernandez, Roma & Sven (circus) from Germany and my first encounter with guitarist Albert Lee. 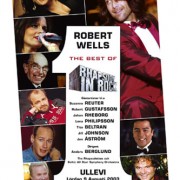 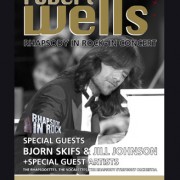 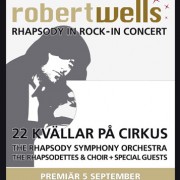 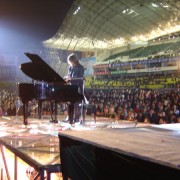 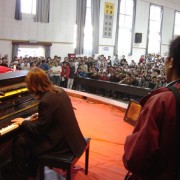 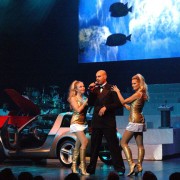 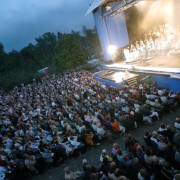 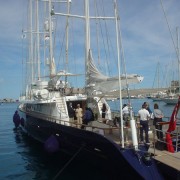 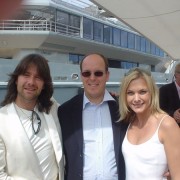 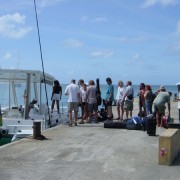 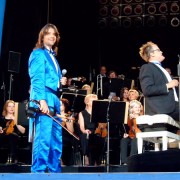 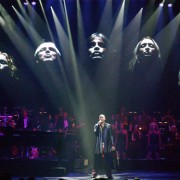 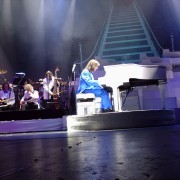 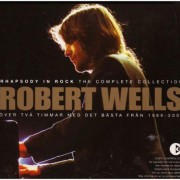 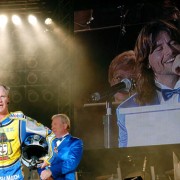 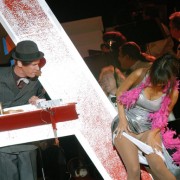 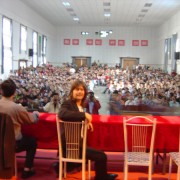 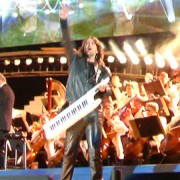 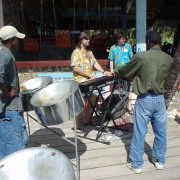 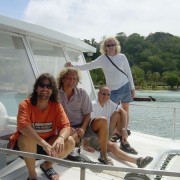 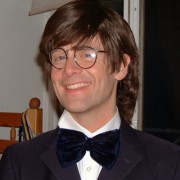 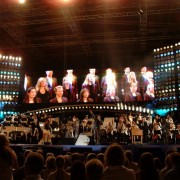 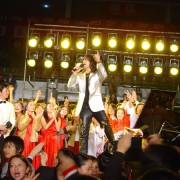 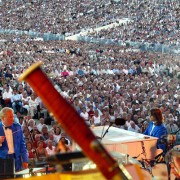 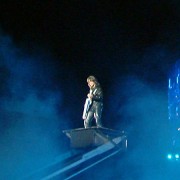 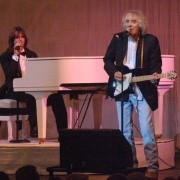 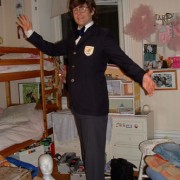 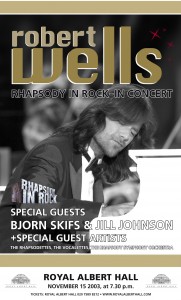