Back on the road again. A record–breaking tour in a very short time period. We did over thirty gigs and therefore broke new audience records. The roadies were really knackered this year …

We did the Victoria Day again and accompanied both Lionel Richie and Ronan Keating.

Charlotte Perrelli joined us for the first time, alongside Jill Johnsson, who was pregnant. The highly popular TV show, The Parliament, housed three fantastic comedians who visited us; Johan Ulvesson, Johan Wahlström and Mikael Tornving. What an awesome trio! This year involved a lot of comedy and show numbers, with members of Cirkus Cirkör. Grandfinale at the Royal Palace, where we were in charge of the 250 year anniversary of the palace during two sold-out evenings, organized by the King and Queen of Sweden. It was amazing to be able to see the entire audience rocking it out on the royal inner courtyard to ”It’s A Long Way To The Top (If You Wanna Rock’n’Roll)” by AC/DC.

Paul Carrack with his super voice was our special guest star. I shivered as he sang ”Living Years”

The DVD from the palace and the CD, The Anniversary, received a gold plaque. 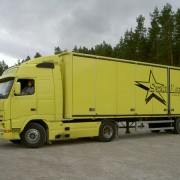 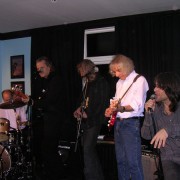 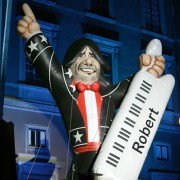 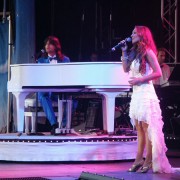 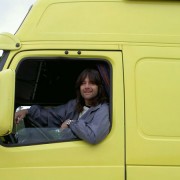 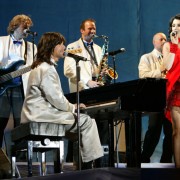 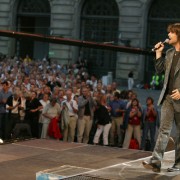 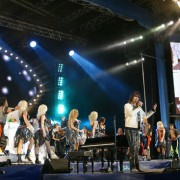 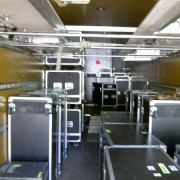 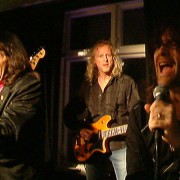 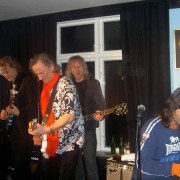 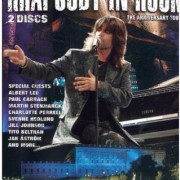 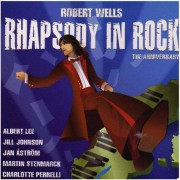 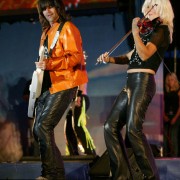 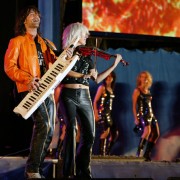 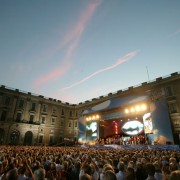 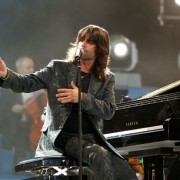 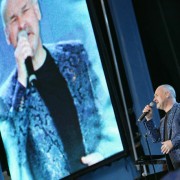 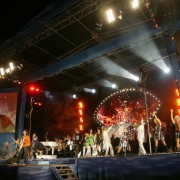 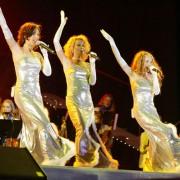 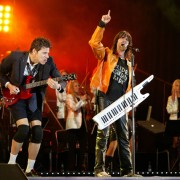 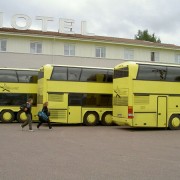 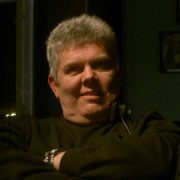 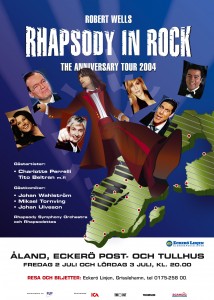