For many years, we have performed inthe beautiful Swedish arena of Dalhalla, and it was now about time to take over the stadium properly during one full summer month with a speciallycomposed concert show for Dalhalla. I think my tour manager, Peter Jägerhult, got the jitters when I told him that we were going to build a castle, to be used as the stage.

”We can’t do that”, he stuttered. I replied: ”Yes, we can!” And we could… What an incredible arena (way too expensive, though) with knights, horses and stuntmen as ingredients in the show. I was Robin Hood, Rennie Mirro impersonated Friar Tuck and LaGaylia played the Maid Marion! We did an outdoors James Bond medley,complete witha helicopter and a pianist on fire. The concert in three acts took over four hours!

The middle actcontained material from the FULL HOUSE BOOGIE album,which had been recorded before the tour, inspired by our motorbike trip down Route 66 in the US.

We did several concerts in England, from Ronnie Scott’s Jazz Club to palace concerts with the English National Orchestra.

The summer concert was moved to Scandinavium in the fall, and we did one last (?) tour with Joe Labero around Christmas time. 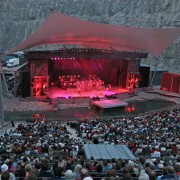 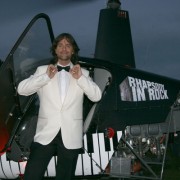 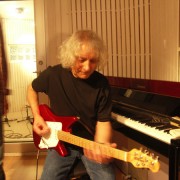 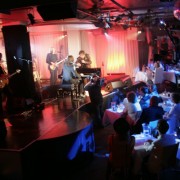 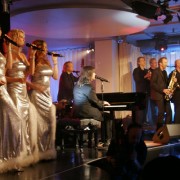 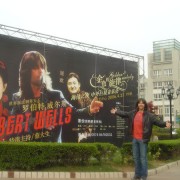 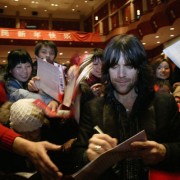 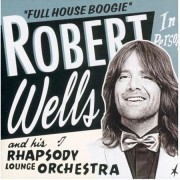 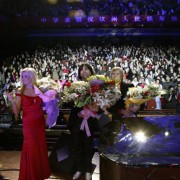 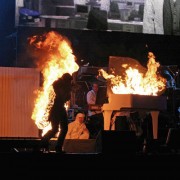 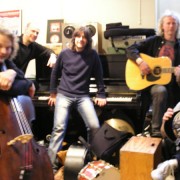 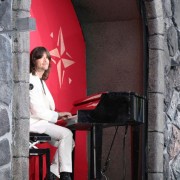 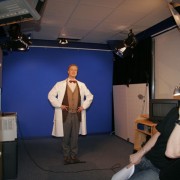 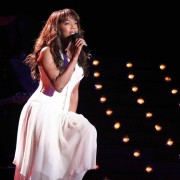 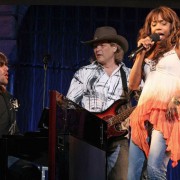 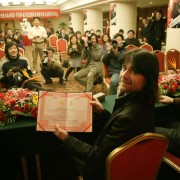 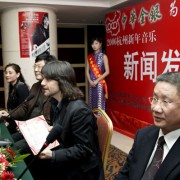 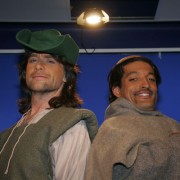 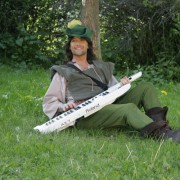 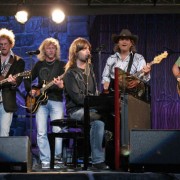 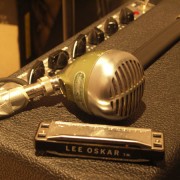 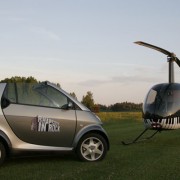 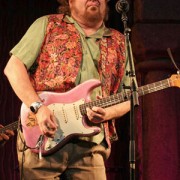 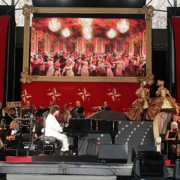 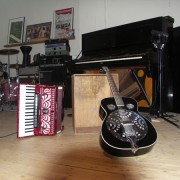 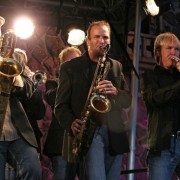 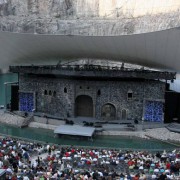 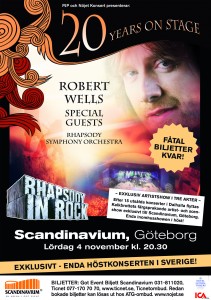