The Dalhalla concert was moved into Cirkus in Stockholm, where we spent a wonderful month with me as an astronaut. Sweden was in a stage of ”space fever” thanks to Swedish astronaut Christer Fuglesang who had just been up there in space. I flew over the audience, dressed up as an astronaut in search of The Holy Riff of the Da Wells Code– a pastiche of The Da Vinci Code, which was a blockbuster in cinemas at the time.

The hit movie, Dreamgirls, premiered and I found my own dream girls for the summer to come. Sarah Dawn Finer had a real breakthrough this year and was flanked by Gunilla Backman and fantastic Hanna Lindblad from the musical, Singin’ In The Rain. Master tenor, Wynne Evans, from England and Pablo Cepeda were new names for Rhapsody. The three sold-out nights at the Vaxholm Castle were one of the year’s biggest events, and was recorded for TV.

Directly following this, me and Sofia Källgren performed at the Olympics gala at the Tianmen Square in Beijing. Other participants were pianist Lang Lang, Jackie Chan, and others.

The year ended with Rhapsody In Circus with Robert Bronett featuring as a partner. It was interesting to enter the world of circus. Cold tent, hot show. The trapeze artists were completely crazy. We did this show both in Gothenburg and in Stockholm. 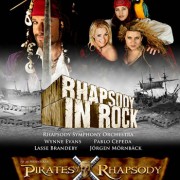 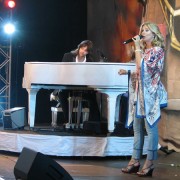 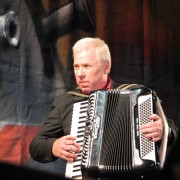 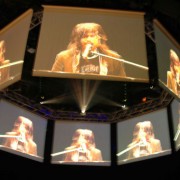 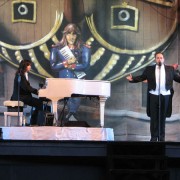 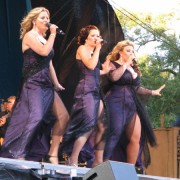 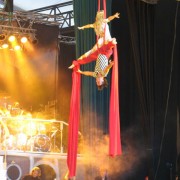 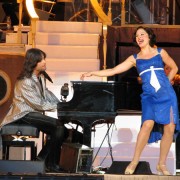 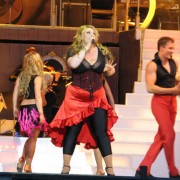 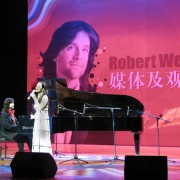 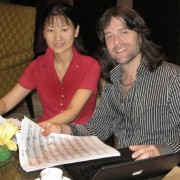 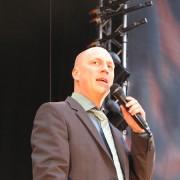 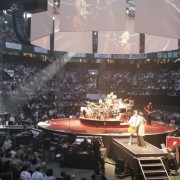 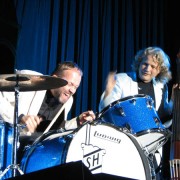 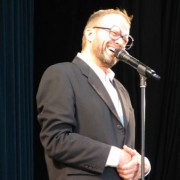 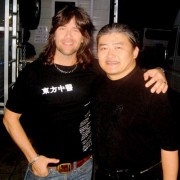 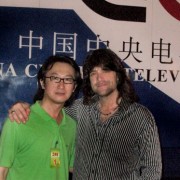 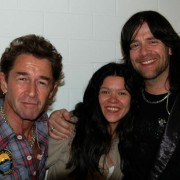 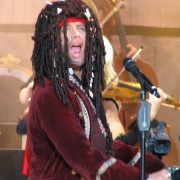 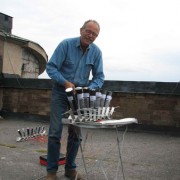 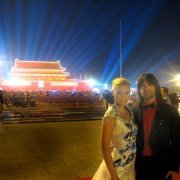 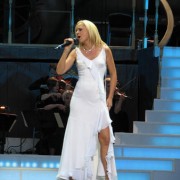 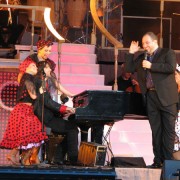 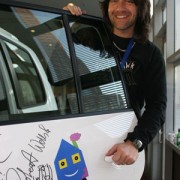 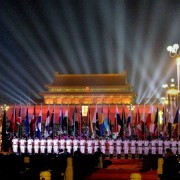 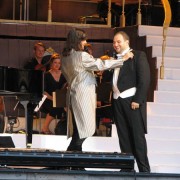 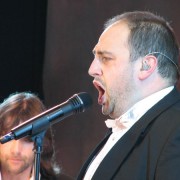 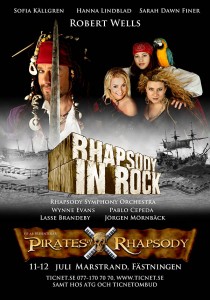