The year began with TV series Clash of the Choirs, where I met an amazing choir, Team Wells, who also participated in this year’s opening of Rhapsody in Falkenberg.

This year was extra special since I started the tour with a combined audition part with on this intimate tour around Sweden called Close Up Tour. Those who won the competition got the chance to play the piano at Dalhalla.

In the spring, I also produced The Vocalettes’ first album, which featured Måns Zelmerlöw and Björn Skifs as guest singers. It is a tribute to the Andrew Sisters.

Rhapsody In Rock opened on the Falkenberg football stadium arena, with Deep Purple’s Jon Lord, among others. 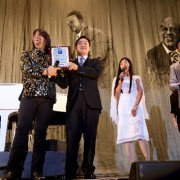 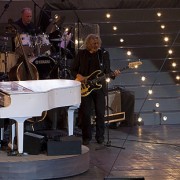 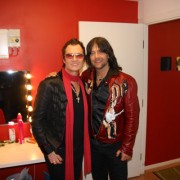 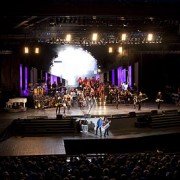 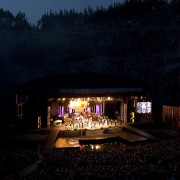 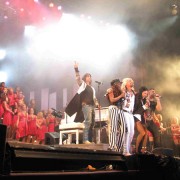 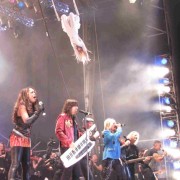 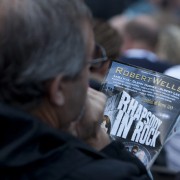 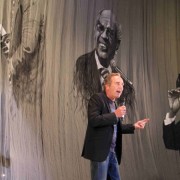 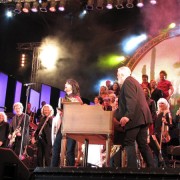 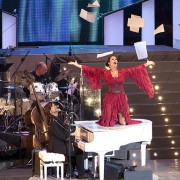 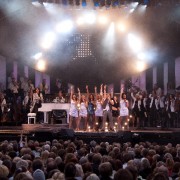 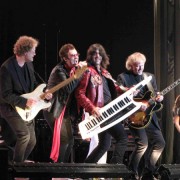 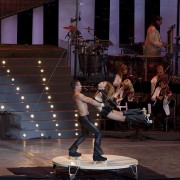 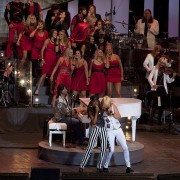 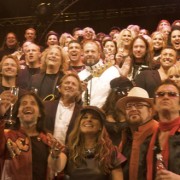 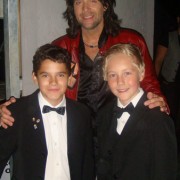 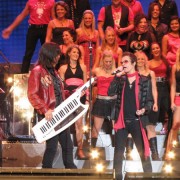 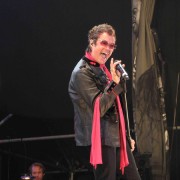