This was a year filled with tributes to Charlie Norman in Sweden, Spain, Finland and at a jazz club in London. Vocalettes joined us on a lot of gigs. There was also a Tribute To Charlie CD made. An impressive 30 songs were recorded during three (!) days.

Second year of the Piano Camp in Trollhättan.

In the tour bus, ideas for 2014 saw the light – the 25th anniversary for Rhapsody in Rock. I wanted the trio and the symphony orchestra. Find guest soloists and a venue with an intimate atmosphere and no LED screens to watch, but the audience close to the stage. Contacts were made with old producers, who had been with us over the years.

The year ended with the Rhapsody New Year’s concerts in China, Latvia and Lithuania, featuring local guests and symphony orchestra. 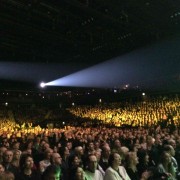 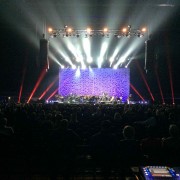 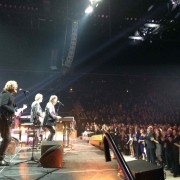 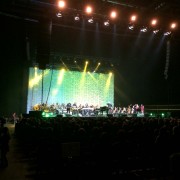 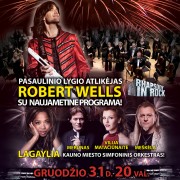 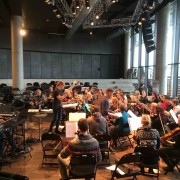 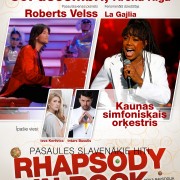 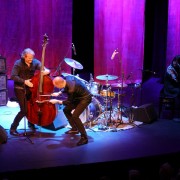 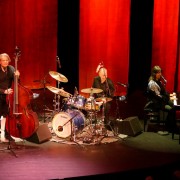 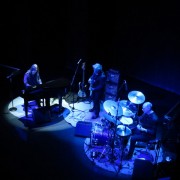 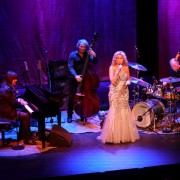 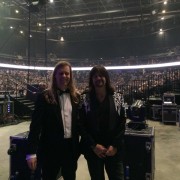 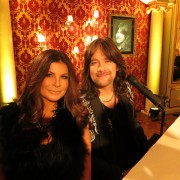 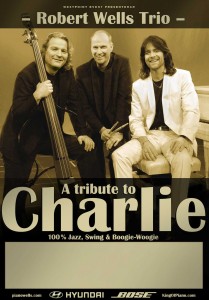